President of the United States 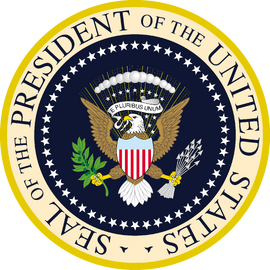 Presidents in the Ryanverse